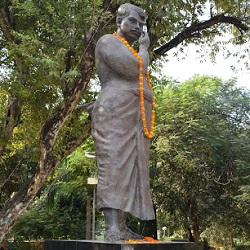 struggle a great Momentum. He sacrificed his life in the line of Freedom struggle. He was trapped by British Police Force at this Park after a traitor Virbhadra Tiwari who was a companion of Azad earlier informed Britisher’s about his presence there. Chandrashekhar Azad bravely faced the British Police taking shelter behind an old tree and killed 3 policemen’s & wounded numerous others. He made his companion to escape and fought till last. At last when he was left with no ammunitions remaining, he shot himself with the last bullet in his gun saying “I lived Independent, will die Independent”. He always used to say Britisher’s will never be able to catch him alive.

Chandrashekhar Azad Park was previously known as Company Bagh or Alfred Park. It was built in 1870 to memorize the visit of Prince Alfred to Allahabad (now Prayagraj) during British Rule in India or you can say Company Raj. Inside there is located many historical monuments, museum, etc. It is spread over 133 acres & is biggest park in Prayagraj. It is surrounded by Four Roads on the four sides of Park, namely: 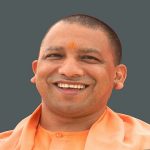 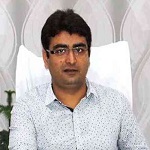